What Business Owners Should Know about Ghost Month 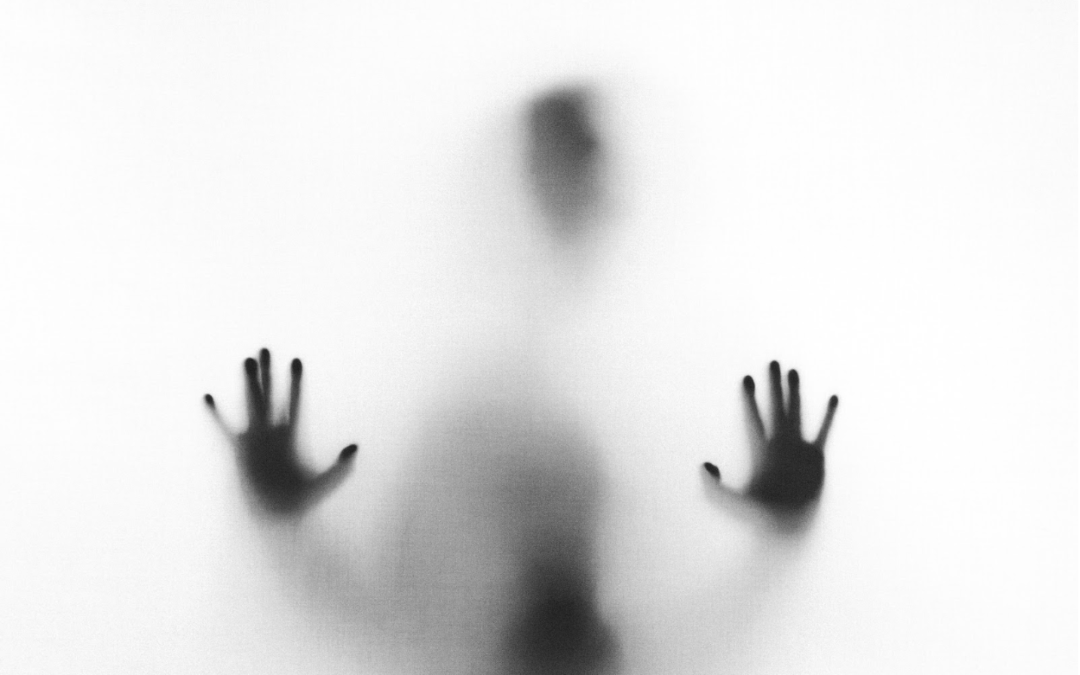 As a country with a sizable Chinese community, the Philippines sees the observation of Ghost Month every year. But what is it exactly and what are its implications on business owners?

What is Ghost Month?

What happens during this time?

In a previous interview, feng shui expert Master Hanz Cua stated, “Ghost month is the time when hell’s gate opens. So-called ‘hungry ghosts’ come out to hunt for food, find entertainment, or torment human victims. They may bring about pain, suffering, or death.” It is thus believed that a lot of mischief or misfortune may happen during Ghost Month. Some of the tragedies cited by Cua as taking place on Ghost Month: the 9/11 terrorist attack in New York City, the Pagoda tragedy in Bulacan, and Typhoon Ondoy in 2009.

What should you avoid?

In general, avoid taking big risks or launching new projects. Marriage, travel, and major surgeries are no-no’s this month. For business owners, avoid signing contracts until after Ghost Month. If it can’t be avoided, then make sure you are entering into a contract with a legitimate party, have done your due diligence, and have read the fine print—have your lawyer comb through the papers to make sure they’re solid. (Then again, these are things you should be doing anyway, Ghost Month or not.)

Delay launching your business until after the month is through. You also shouldn’t start with any building or renovation work at this time. If you’re raring to have an office space for your business, you can set up shop at a coworking space like Launchpad Coworking in the meantime. (Cua did specify that there’s no reason to stop construction if it was begun before the start of Ghost Month.)

How do you attract luck during Ghost Month?

It helps to get the spirits on your side. Cua’s recommendations include burning paper money to make your business grow; making food offerings (pork, chicken, fruits) to ghosts by placing them outside your door or window; offering prayers to your dearly departed with lighted red candles; spreading rock salt on your doorstep or outside your window to scare away hungry ghosts; and displaying certain figurines, like Chung Kwei or Kwan Kong.

But what if you absolutely must launch your business or start construction within Ghost Month? If you’d like to make it as auspicious as possible, cover all your bases when it comes to possible risk (insurance is always a good idea) and consult a feng shui master to find out the best dates to get started on your venture.