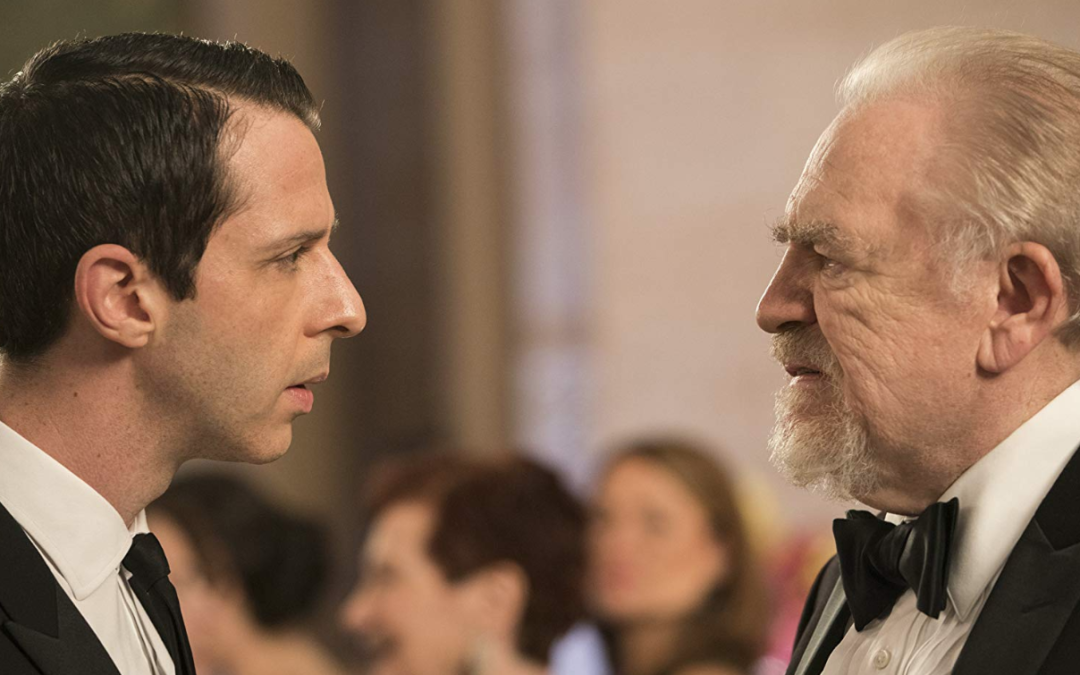 Not everyone has the time—or the budget—to take an MBA. Though there are many valuable lessons to be learned if you take this program, there are also other ways you can learn more about entrepreneurship.

Whether or not you’ve seen these TV shows already, binge-watching them can be a quick lesson in leadership, company culture, and work ethic. Here are the shows  you need to add to your must-watch list.

Set in the 1960s, Mad Men revolves around the world of advertising in Manhattan, New York. The AMC show spans 7 seasons focusing on Don Draper played by Jon Hamm. Though some realities might be outdated, there are still many lessons to be learned here. From creating pitches that get you the campaign (or not) to the clashes between the creative and marketing departments.


If tech is more your speed, this show inspired by one of the creators’ own experiences in Silicon Valley in the ‘80s is for you. It follows the life of Richard Hendricks (Thomas Middleditch), an engineer in Silicon Valley, who tries to build his own company. Learn about venture capitalists, startup incubators, and striking high-tech gold.


The American adaption of the BBC series of the same name created by Ricky Gervais and Stephen Merchant ran for nine seasons. The office is fictional Dunder Mifflin Paper Company in Scranton, Pennsylvania, and the show is shot mock documentary style with a single camera. Starring the likes of Steve Carrell, Rainn Wilson, John Krasinki, Jenna Fischer, and BJ Novak, The Office depicted the everyday life of employees. Pick up some notes about company culture while getting your dose of laughs.


The stakes are high between two powerful New Yorkers, US attorney Chuck Rhoades (Paul Giamatti) and hedge fund king Bobby “Axe” Axelrod (Damian Lewis). The show is loosely based on the activities of former US attorney for the Southern District of New York Preet Bharara, who had a legal battle with Steve Cohen of SAC Capital Investors. Season 2 takes inspiration from the different cases involving Treasury bond auction market manipulation conduct of an investment bank. The Showtime series has four seasons and has already been renewed for a fifth season. Get ready for a mix of politics, finance, and power.


When a dysfunctional family owns the biggest media and entertainment conglomerate, you can be sure that all hell will break loose when the patriarch’s health becomes uncertain. Who’s going to take over as Logan Roy (Brian Cox) begins to step back from his role as CEO? Fighting for control of the company, his four children try to protect their empire from each other. This brilliantly written show is currently airing its second season. There is much to take away from it, especially for would-be successors in their own family-run companies.