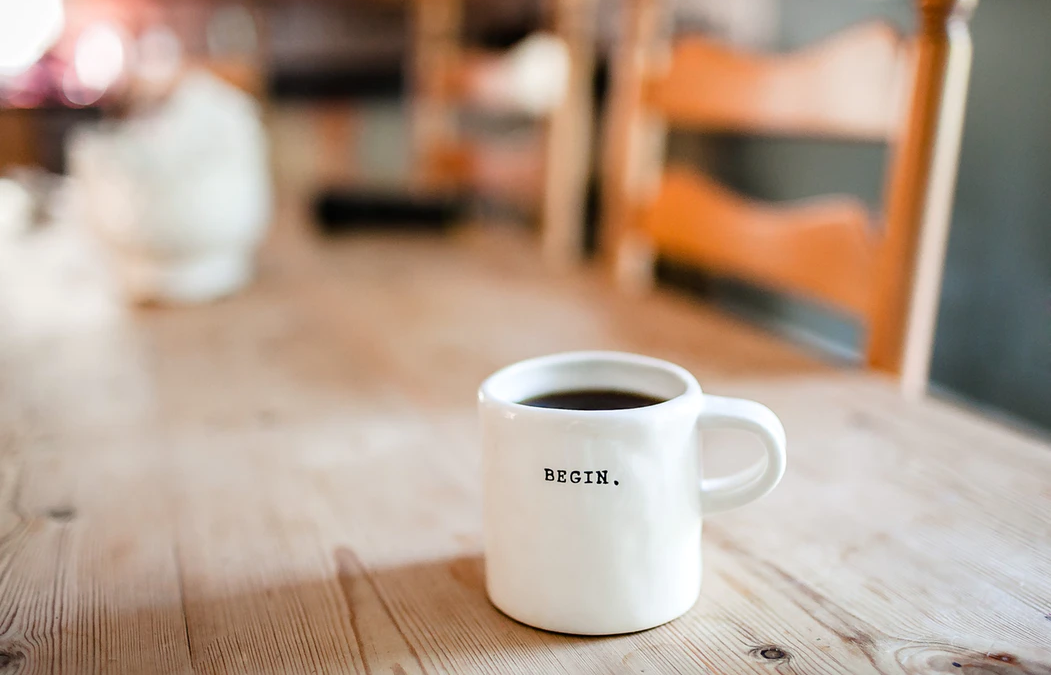 New Year’s resolutions tend to fall away after the first month of the year. That’s usually because we make such lofty promises without really thinking about how we can follow through with them. When you set SMART goals—that’s specific, measurable, achievable, relevant, and time-based goals—you’re actually setting yourself up to succeed.

But like any goal, we need constant motivation to help us soldier on—especially on mornings when you’d rather stay in bed and not go to work. To help with this predicament, we look to the words of some of the most successful entrepreneurs in their fields. Here’s hoping they push you to achieve your goals not just this month but for the rest of 2020.

“Find the smartest people you can and surround yourself with them.” —Marissa Mayer

Marissa Mayer was the first female engineer (and the employee #20) at Google. She took over as CEO of Yahoo! in 2012 before resigning in 2018 after the company was sold to Verizon. Shortly after, she co-founded tech incubator Lumi Labs, which is focused on artificial intelligence and consumer media.

“If you can’t admit a failure, you’re not an entrepreneur. You are not a good business person. There’s nothing brilliant about what you are doing.” —Mark Cuban

If you’ve seen ABC reality TV series Shark Tank, then you know Mark Cuban as one of the “sharks” on the show. He’s a businessman, investor, and owner of the Dallas Mavericks.

“Don’t be intimidated by what you don’t know. That can be your greatest strength and ensure that you do things differently from everyone else.” —Sara Blakely

Sara Blakely is billionaire businesswoman behind the brand Spanx. After failing the LSAT twice, Blakely became a door-to-door saleswoman of fax machines. She created makeshift underwear to wear under white pants using pantyhose, which eventually evolved into her shapewear brand that is currently sold in 65 countries. She’s a guest judge on Shark Tank and has also appeared on the SHOWTIME drama Billions.

“The media wants overnight successes (so they have someone to tear down). Ignore them. Ignore the early adopter critics that never have enough to play with. Ignore your investors that want proven tactics and predictable instant results. Listen instead to your real customers, to your vision, and make something for the long haul. Because that’s how long it’s going to take, guys.” —Seth Godin

Seth Godin is a marketing guru having authored 19 books on the subject matter. He founded altMBA, an online leadership and management workshop that encourages using digital tools such as Slack, Zoom, and Discourse. He also hosts Akimbo, a podcast “about our culture and about how we can change it. About seeing what’s happening and choosing to do something.”

“Make every detail perfect and limit the number of details to perfect.” —Jack Dorsey

Jack Dorsey is the co-founder and CEO of Twitter as well as mobile payments agency Square has net worth of $4.3B.

Here’s to reaching all your goals and to your business’s success!